The Ecological Monitoring Trawl Survey (EMTS), formerly known as the Shrimp Assessment Survey (SAS), is one of the longest uninterrupted and ongoing fishery- 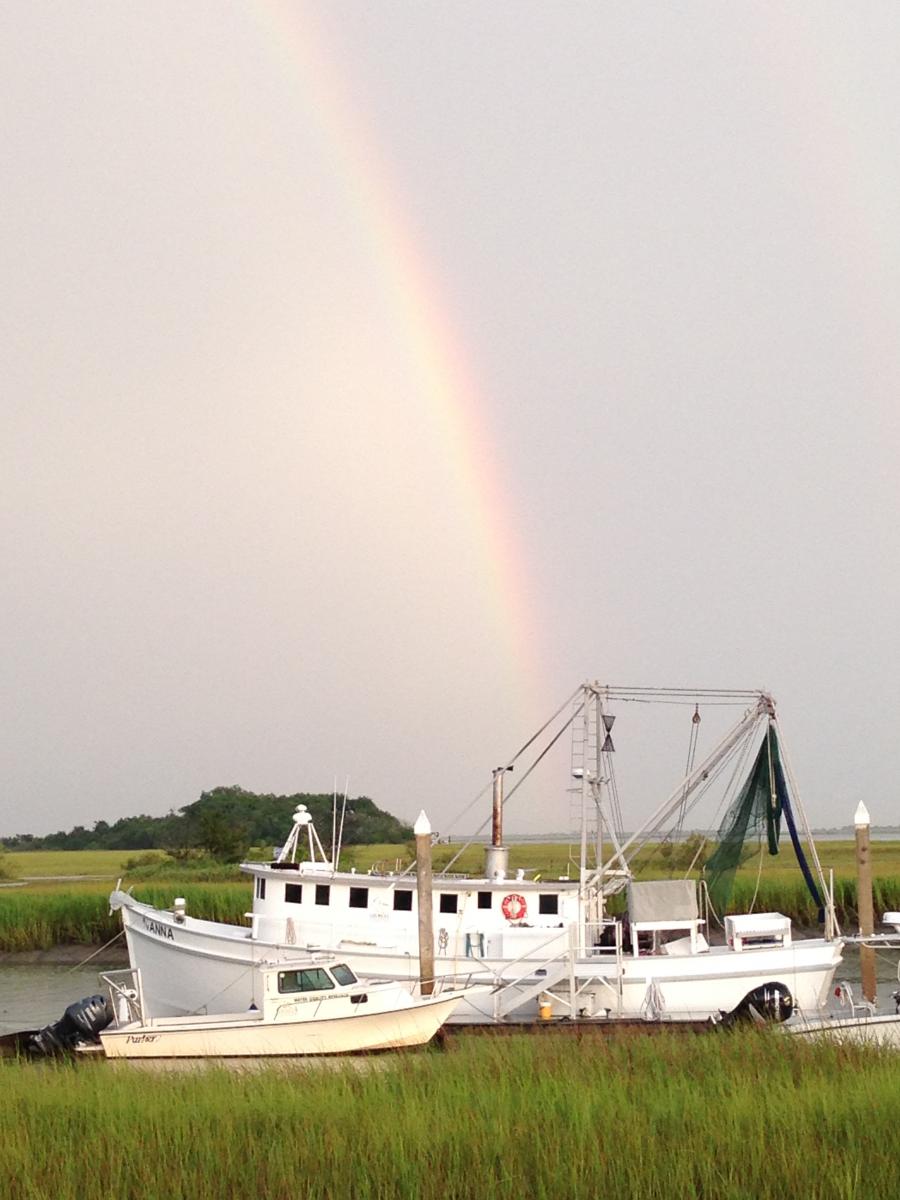 independent surveys on the Eastern U.S. coast. Since 1976, personnel with CRD have conducted this trawl survey utilizing standardized gear, standardized tow times, and fixed sample sites. Between January 1976 and March 2003, personnel primarily focused on recording information on penaeid shrimp and blue crabs observed in catches. However, in March 2003, personnel began recording information on finfish and other marine organisms previously unsampled. Originally designed to assess commercially important shrimp (Penaeid shrimp) and blue crabs, this survey has expanded to assess and monitor all marine organisms encountered, including shrimp, crabs, finfish, and other biota residing within Georgia’s territorial waters (0-3 miles). The primary objective of this survey is to provide a comprehensive, long-term fishery independent monitoring program for finfish, invertebrates, and habitat delineation.

The EMTS is performed monthly using an otter trawl configured with a naked (i.e. no BRD or TED) 40’ Flat net towed behind the Research Vessel Anna. Six of Georgia's commercially important estuarine sound systems are sampled each month: Wassaw, Ossabaw, Sapelo, St. Simons, St. Andrew and Cumberland. Each system is divided into three separate sectors: (1) large creeks and rivers, (2) open sounds and (3) nearshore ocean waters, all of which are in the state's territorial waters. In each system, at least two trawl stations occur within each sector, making a total of at least six stations per estuarine system. Since 2005, additional stations have been added to the original 36 stations sampled historically (since 1976), bringing a coastwide total of 42 stations sampled monthly. In 2018, five of the additional stations added in 2005 were dropped due to inefficient data, bringing a coastwide total of 37 stations sampled monthly.  Fifteen-minute tows are performed at each station. After each tow, catches are deposited on deck where penaeid shrimp, blue crabs, horseshoe crabs, finfish, and other marine organisms are sorted to the species level. Total weights are recorded for each species and a representative random sample of up to 30 individuals of each species are measured.  At each station, GPS coordinates, tow duration, tow speed, depth, and tide information are recorded, as are hydrological data (water temperature, salinity, and dissolved oxygen).

Information provided by this survey can be used by researchers and resource managers to answer questions concerning adult/sub-adult abundance, essential fish habitat, 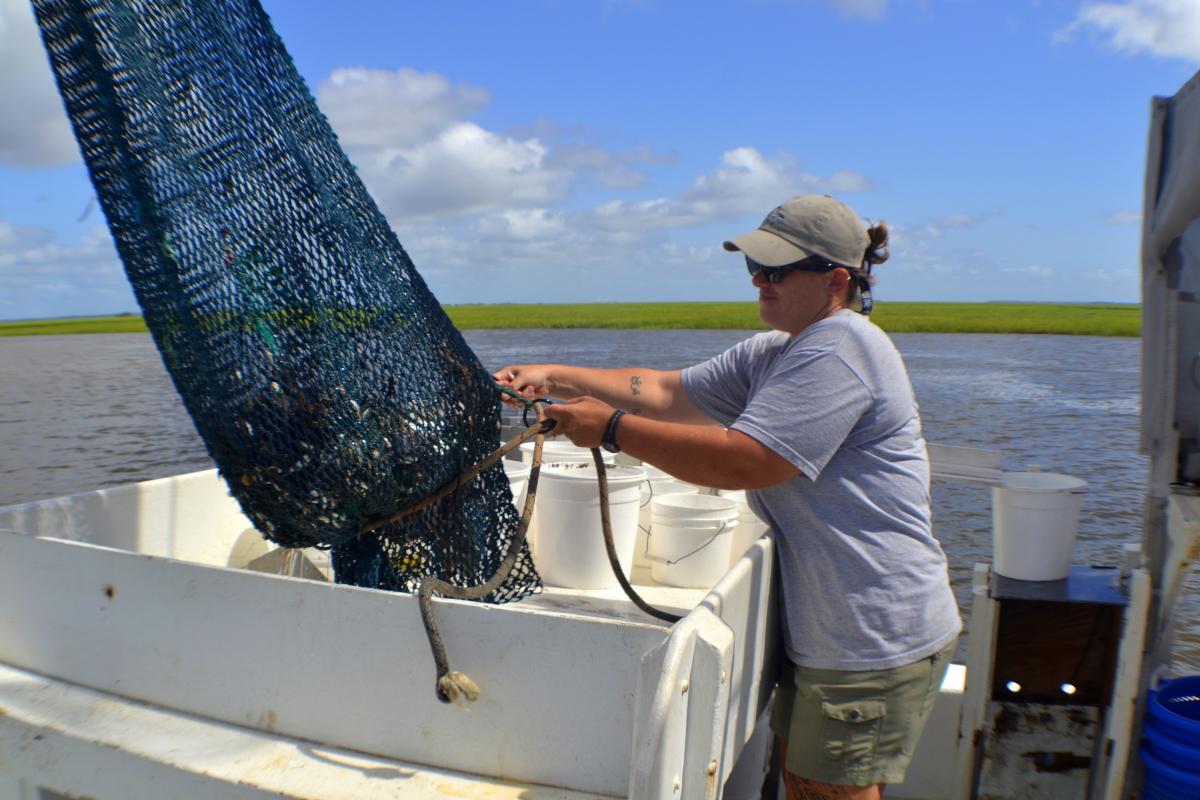