Georgia Anglers: FishSmart for the future of fishing!

From 2016-2020 the Georgia Department of Natural Resources (GADNR) participated in the FishSmart Red Snapper and Red Drum Conservation Project.  In partnership with Yamaha and FishSmart, GADNR promoted the use of short leader circle hook rigs for catch and release fishing of large adult red drum and descending devices by offshore anglers.  This collaborative project with FishSmart (a program of the sportfishing industry, anglers and fisheries managers) encourages anglers to use a science-based, proactive approach to protect the future of fishing.  By using “Best Practices” such as short leader circle hook rigs for red drum and descending devices for deep water fish offshore, the mortality rates of released fish can be reduced while enhancing the fishing experience.  Over 300 million fish are caught each year by recreational anglers in the South Atlantic, and of those, approximately 60 percent are released. More than two million fish could be saved each year if anglers increased the survival of even 1% of these released fish.  For more information about the FishSmart initiatives click here.  To read a summary of the "FishSmart South Atlantic Red Snapper and Red Drum Conservation Effort" click here.

This effort targeted anglers and charter captains that frequently catch and release large adult red drum.  Studies have shown that using short leader rigs with circle hooks can reduce deep hooking and improve chances of survival for released red drum.  There are two types of short leader rigs.  Both rig designs position the weight no more than six inches from the eye of the circle hook to the connection point of the sinker.  One rig has a fixed 3 ounce no-roll sinker, and the other has an adjustable weight configuration.

To be effective, we recommend the following when using short leader rigs: 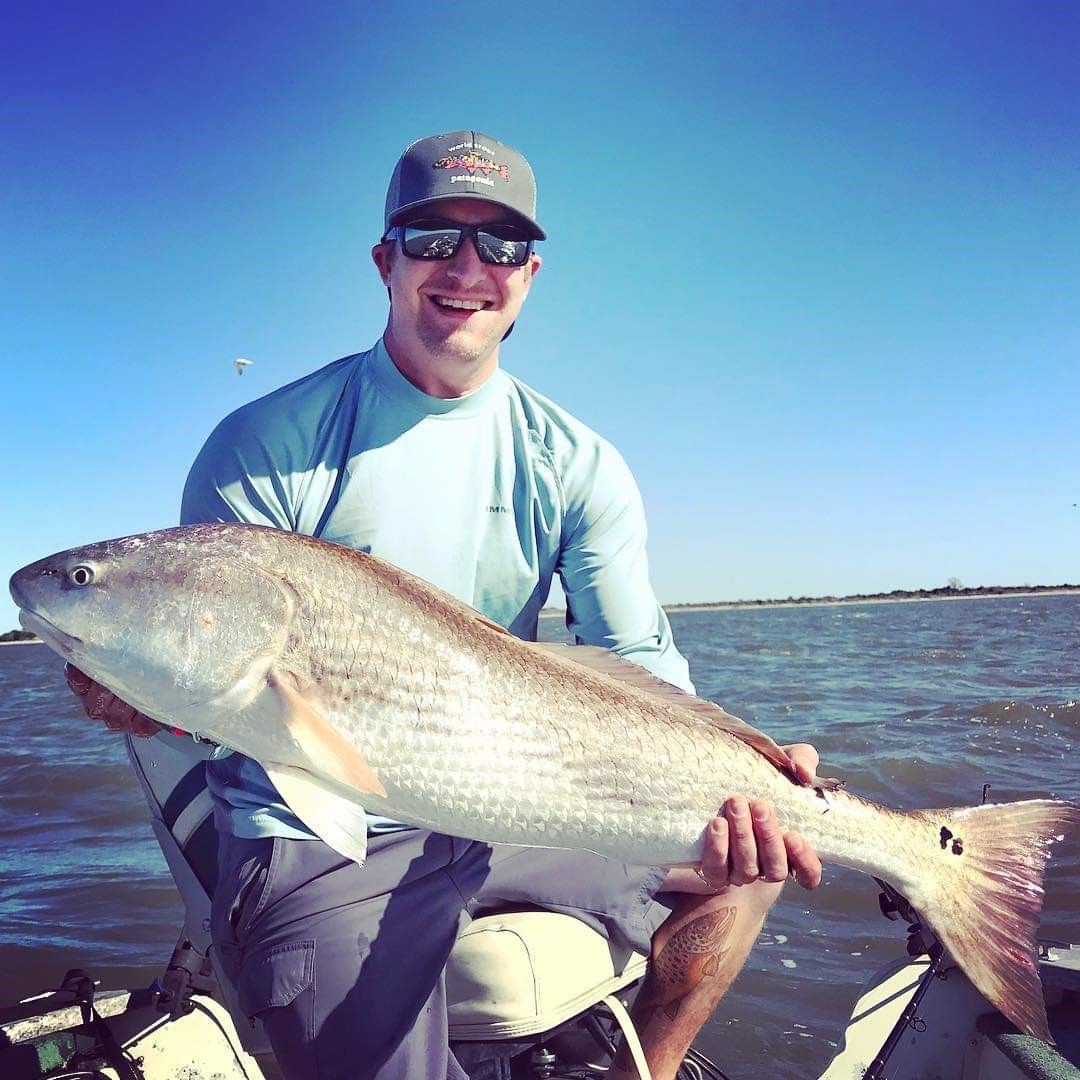 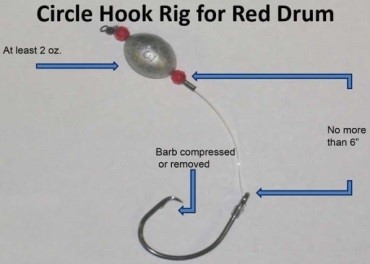 When quickly brought to the surface, saltwater fish caught in deep water may suffer from “barotrauma," a buildup of swim bladder gases that makes it difficult for them to swim back down.  Signs of barotrauma can include: bulging eyes (“pop eye”), stomach protruding from the mouth, or a bloated midsection.  Descending devices rapidly descend fish, and release at the depth at which they were caught, rather than at the surface.  Releasing them at depth has the potential to significantly improve survival. Click here to download the deep water release Best Practices with information on handling and releasing fish.  For more detailed information, please click here to access the best fishing practices webpage on the South Atlantic Fishery Management Council's website (or scroll to the bottom of this page).  This site offers information and videos on releasing fish (including those specifically caught in deep water), how to recognize barotrauma in fish, and various tools (descending devices, venting, and dehooking).

Below is a video showing a red grouper recovering from barotrauma and being released at 200ft by a SeaQualizer descending device.  This video was created by Brendan Runde, a graduate research assistant at North Carolina State University.