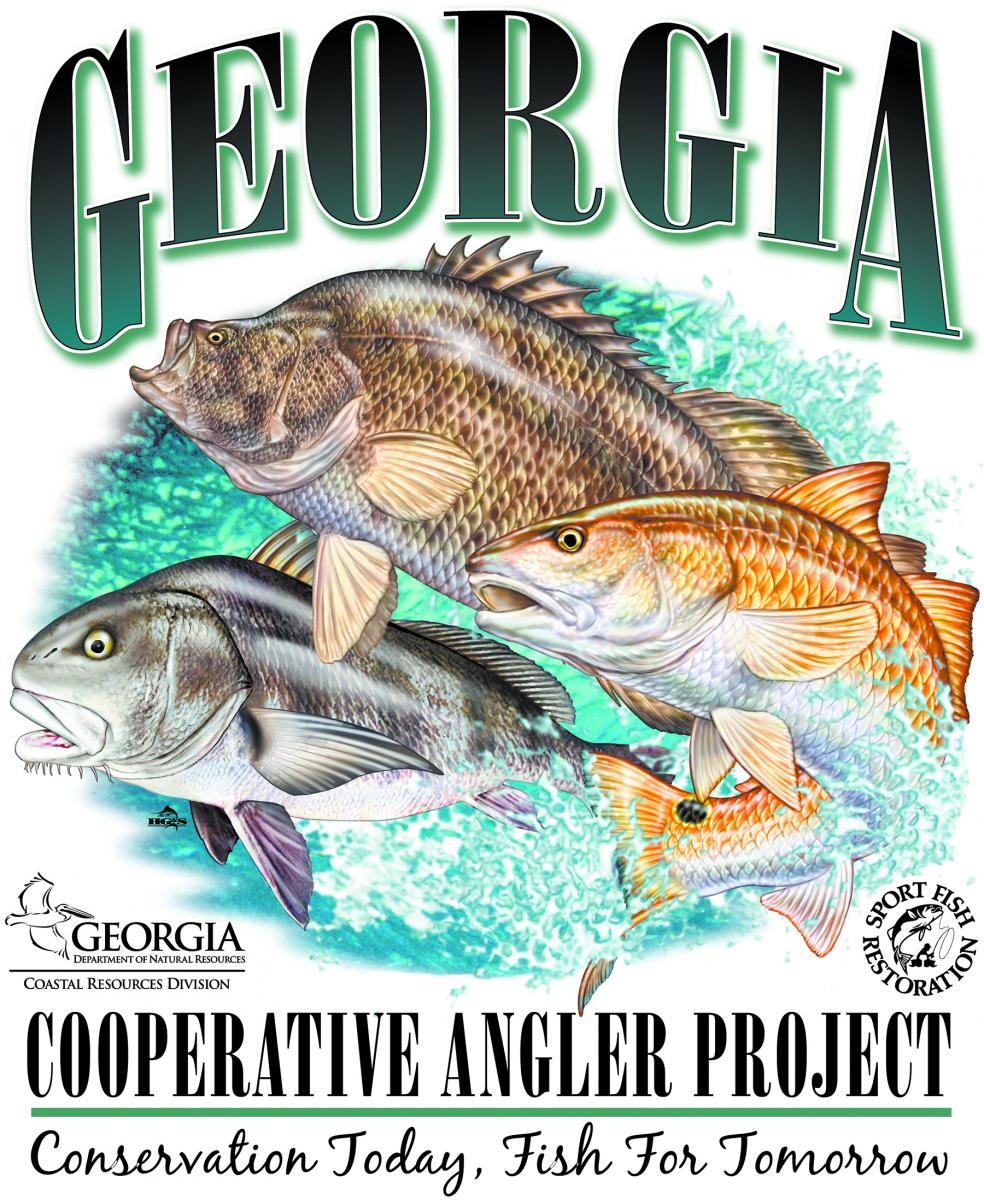 Anglers reporting tags from fish they have captured are eligible for a variety of awards, including hats, T-shirts, golf towels and more.

The Sunbury Boat Ramp at the end of Ft. Morris Road in Sunbury, Ga., will be closed for 45 days beginning today for a parking lot improvement project.