Join us for a Brownbag Lunch and Learn Series 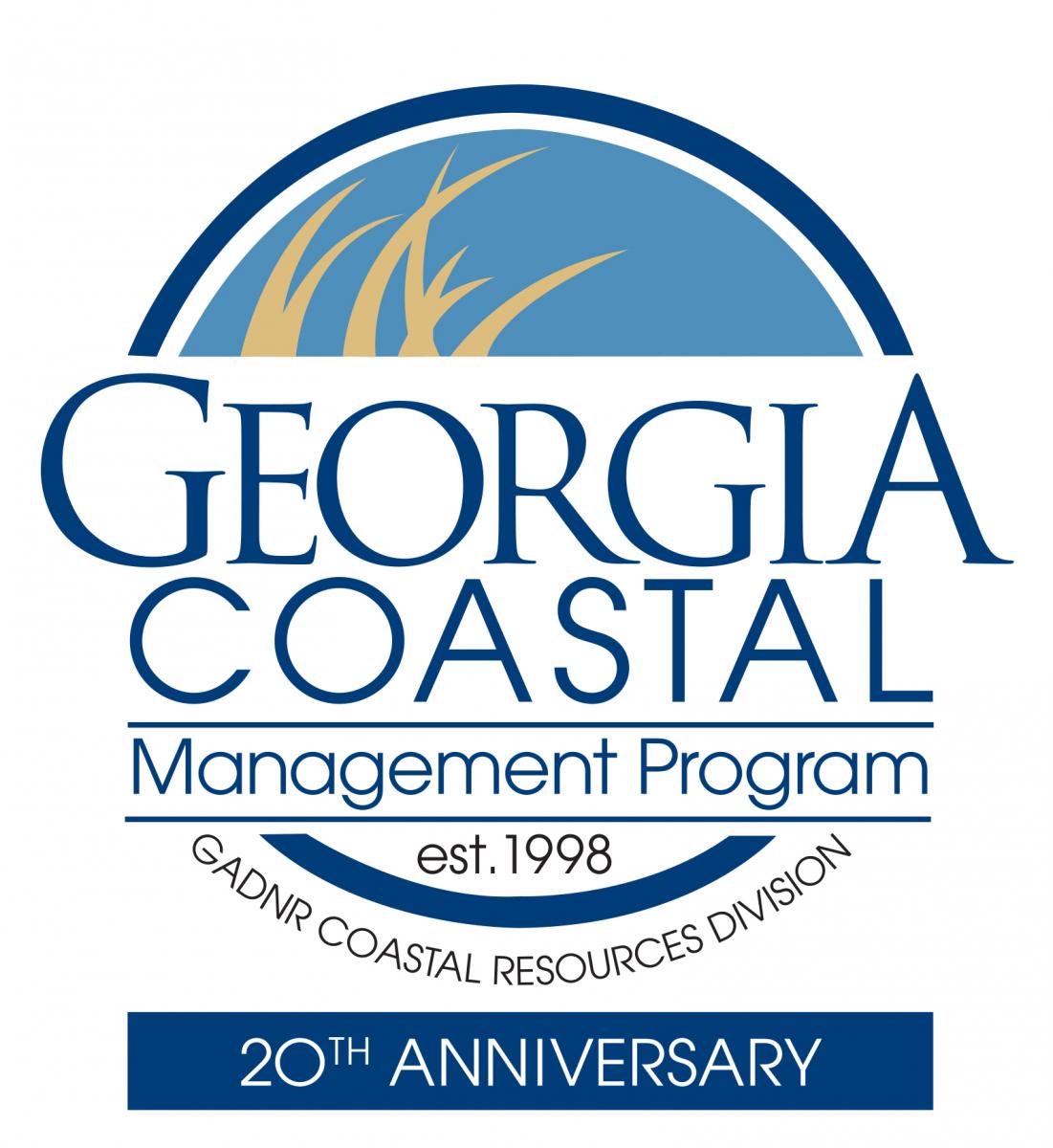 Please feel free to bring your lunch and join us!

This months topic: Black Gill in the Southeast Shrimp Fishery

Penaeid shrimp including Litopenaeus setiferus (white shrimp) and Farfantepenaeus aztecus (brown shrimp) support the most valuable commercial fishery in Georgia. However, since 2000 the Georgia fishery has been in decline both in landings and effort. Although the cause of this decline is not fully understood and likely involves a myriad of economic, social and natural causes, the shrimp industry perceives this decline to be due, at least partially, to severe outbreaks of condition called Shrimp Black Gill (BG) caused by a ciliate infection. Accordingly, research relevant to understanding and management of shrimp BG has been identified by the Georgia DNR as a priority issue in its most recent Shrimp Fishery Management Plan.

With support from the Georgia Coastal Incentive Grants Program (Cycle 20) and the Georgia Sea Grant program we have assembled a regional team to investigate the question of whether shrimp BG is a contributing cause to the declining fishery and to identify relationships between the distribution of shrimp BG, environmental conditions and fishery performance. Ultimately the goal is to improve annual shrimp crop forecasts.

Experimental studies support the hypothesis that shrimp BG is associated with higher mortality rates during the late summer and fall. Exploration of the Georgia and South Carolina fishery independent trawl survey data sets suggest a significant relationship between climate (El Nino Southern Oscillation index), BG and shrimp abundance. Periods of wetter winters (positive on the ENSO climate index) are associated with increased prevalence of black gill and a decrease in the fall white shrimp crop.

In this informal presentation I will present an update on ongoing shrimp BG research in Georgia and South Carolina highlighting what we do and do not know about shrimp BG.

Marc Frischer is a full professor of biology at the University of Georgia Skidaway Institute of Oceanography.  A native of Chicago, Frischer received his bachelor’s degree in microbial genetics from Washington University and his Ph.D. in marine sciences, microbiology and molecular biology from the University of South Florida in 1993. He joined Skidaway Institute following a postdoctoral fellowship at Rensselaer Polytechnic Institute.  Frischer’s research focuses on the role of microbial diversity in marine environments, the development and application of the tools of molecular biology in plankton ecology, and the discovery and ecology of parasite and pathogens in marine organisms.  The impact and consequences of climate change on living marine systems are the focuses of much of the ongoing research in his research group.

The Coastal Resources Division of the Georgia Department of Natural Resources invites the public to attend a presentation on coastal resiliency at noon Jan. 28.