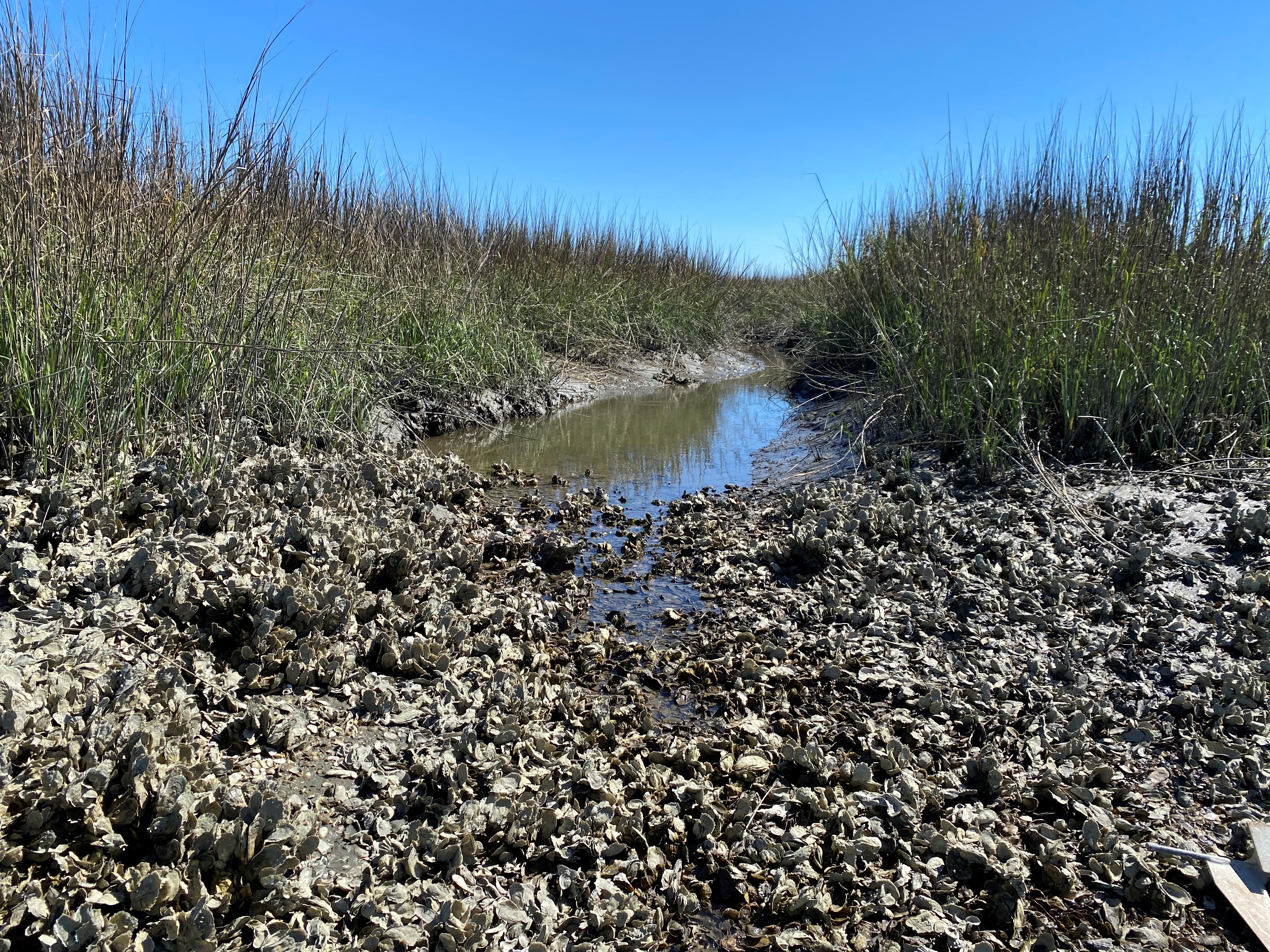 Recreational and commercial oyster harvesting in Georgia will close at 6 a.m. June 1, 2021, and re-open for the year at 7 a.m. October 1, 2021, the Georgia Department of Natural Resources (DNR) announced today.

“This closure ensures that Georgia meets the requirements of the National Shellfish Sanitation Program to protect public health by implementing a Vp control plan,” explained Dominic Guadagnoli, shellfish fish and water quality manager for the Coastal Resources Division of DNR. “We expect this closure to have little adverse impact on recreational and commercial oyster harvesters, since most individuals refrain from eating freshly harvested wild oysters during the summer months when the combination of spawning and warm water makes oysters less desirable as seafood.”

Vp is naturally occurring bacteria found in filter-feeding shellfish. It occurs at higher concentrations during the months of the year when coastal water temperatures are warm. According to the Centers for Disease Control and the Food and Drug Administration most Vp illness cases due to consumption of raw oysters are unreported. The onset of Vp illness generally occurs within three days and common symptoms include vomiting, abdominal cramping, diarrhea, fever and chills. Thorough cooking of oysters and other shellfish will generally destroy all bacteria including Vp.

The harvest of clams from approved shellfish harvesting areas will be permitted during the summer months.

“Unlike oysters, which are frequently consumed raw, clams are traditionally cooked with high heat -– a process that kills the Vp bacteria,” said Guadagnoli.