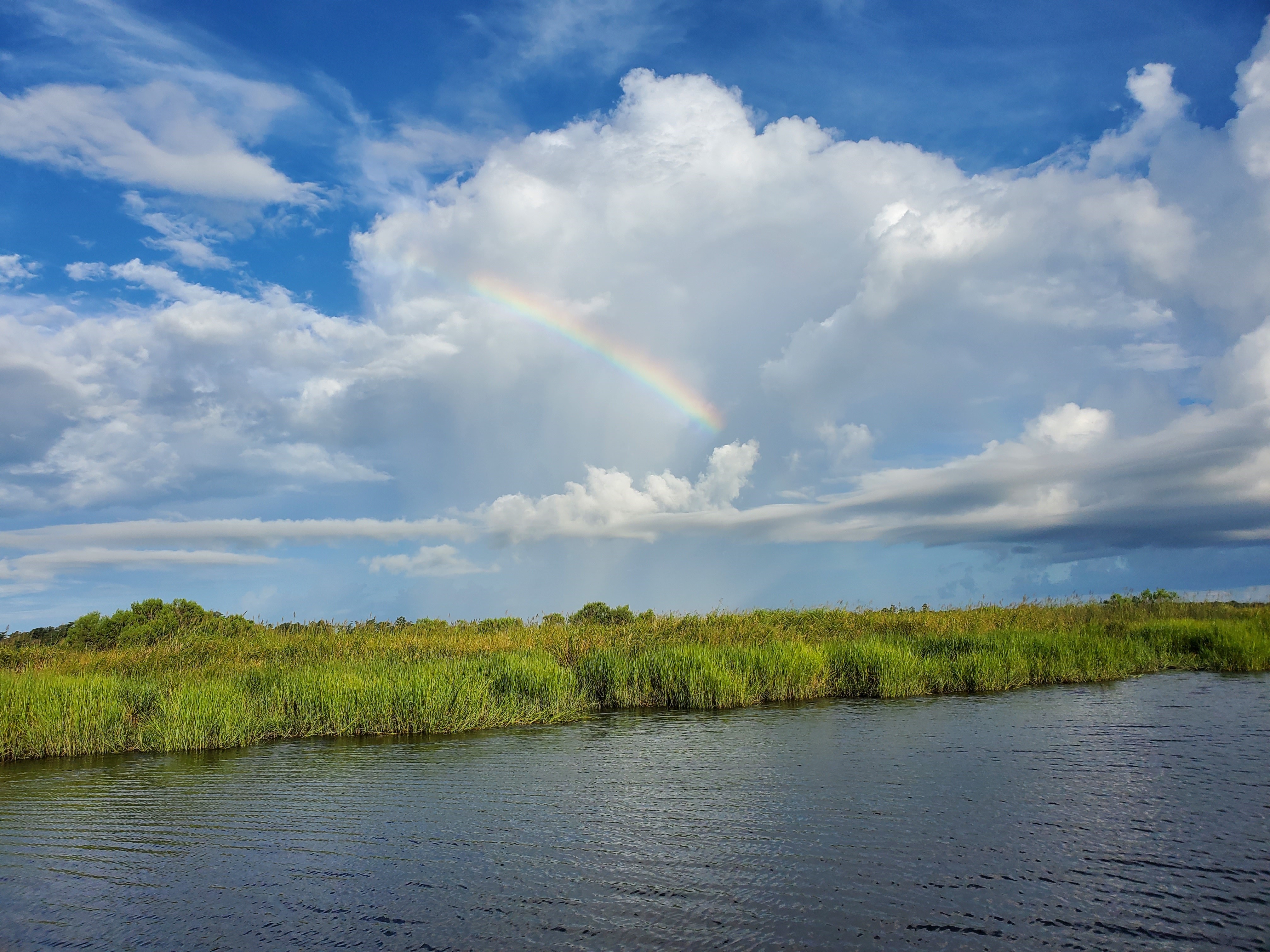 A project jointly funded by the Georgia Department of Natural Resources and the U.S. Army Corps of Engineers will soon return a tributary of the Satilla River to its natural course as it was prior to man-made alterations created in the early 1900s.

DNR’s Georgia Outdoor Stewardship Program (GOSP) is providing more than $1.7 million in grant funding for the project. Voters approved GOSP in 2018 with 83 percent support, creating a new funding mechanism to support parks, trails, and projects to protect lands critical to wildlife, clean water, and outdoor recreational across the state of Georgia.

The work is part of the Corps’ Noyes Cut Ecosystem Restoration Project. Dynamite Cut and Old River Run on Umbrella Creek, a tributary of the Satilla River, are the first two man-made cuts slated for filling, with work beginning between November 2022 and January 2023, according to the Corps.

The cuts were made in the 1930s and ‘40s by the Corps and logging companies to facilitate river transport of timber and navigation on the Atlantic Intracoastal Waterway, said Kelie Moore, a federal consistency coordinator with DNR’s Coastal Resources Division (CRD), which is co-sponsoring the project with the Corps.

“These alterations were well-intentioned at the time,” said Moore. “However, their residual effects could not have been predicted given the technology of the day. With modern analytical modeling techniques now used by USACE, the department is hopeful that increased tidal exchange through Dover and Umbrella Creeks will correct salinity gradients, reduce localized sedimentation, and increase connectivity for fish and other wildlife in the Dover Bluff area; all things that were negatively impacted by the original cuts.”

Each cut closure structure will be made of riprap, which are large rocks typically used to protect shoreline structures, said Jeff Schwindaman, the Corps’ Savannah District project manager. The project estimates to use approximately 8,000 tons for Dynamite Cut and 2,800 tons for Old River Run. The rock will be carefully placed to maximize the strength of the cut closure and to minimize impacts on fish and wildlife. The structures are expected to be exposed at low tide and underwater at high tide, and the contractor will install aids to navigation consisting of signs and other markings mounted on pile foundations.

The Noyes Cut Ecosystem Restoration Project is the culmination of efforts by Dover Bluff Club to begin the reversal of the effects of opening Noyes Cut, said Fred Voigt Jr., the chairman of the River Committee for the Dover Bluff Club, a local community organization. Umbrella Creek, which fronts on Dover Bluff, was a river that had no marsh near the bluff for the entire mile of frontage, but now marsh extends as much as 100 yards due to years of sedimentation and poor river flow.

The GOSP and the management by the Georgia Department of Natural Resources gave the Corps the matching funds necessary to complete this project, said Voigt. Additionally, the Satilla Riverkeeper has been a supporter of the Dover Bluff Club since it came into existence and has supplied many individuals with much-needed knowledge and ability.

“Dover Bluff Club is excited that we are beginning to repair the mistakes of the past,” said Voigt. “The Corps of Engineers have stuck with us through the entire process. Dover Bluff Club is deeply indebted to all of these people and it’s especially heartwarming to see Georgia be so forward-looking.”

Anyone with questions may contact CRD’s public information officer, Tyler Jones, at tyler.jones@dnr.ga.gov or 912-262-3140. The U.S. Army Corps of Engineers contributed to this news release.