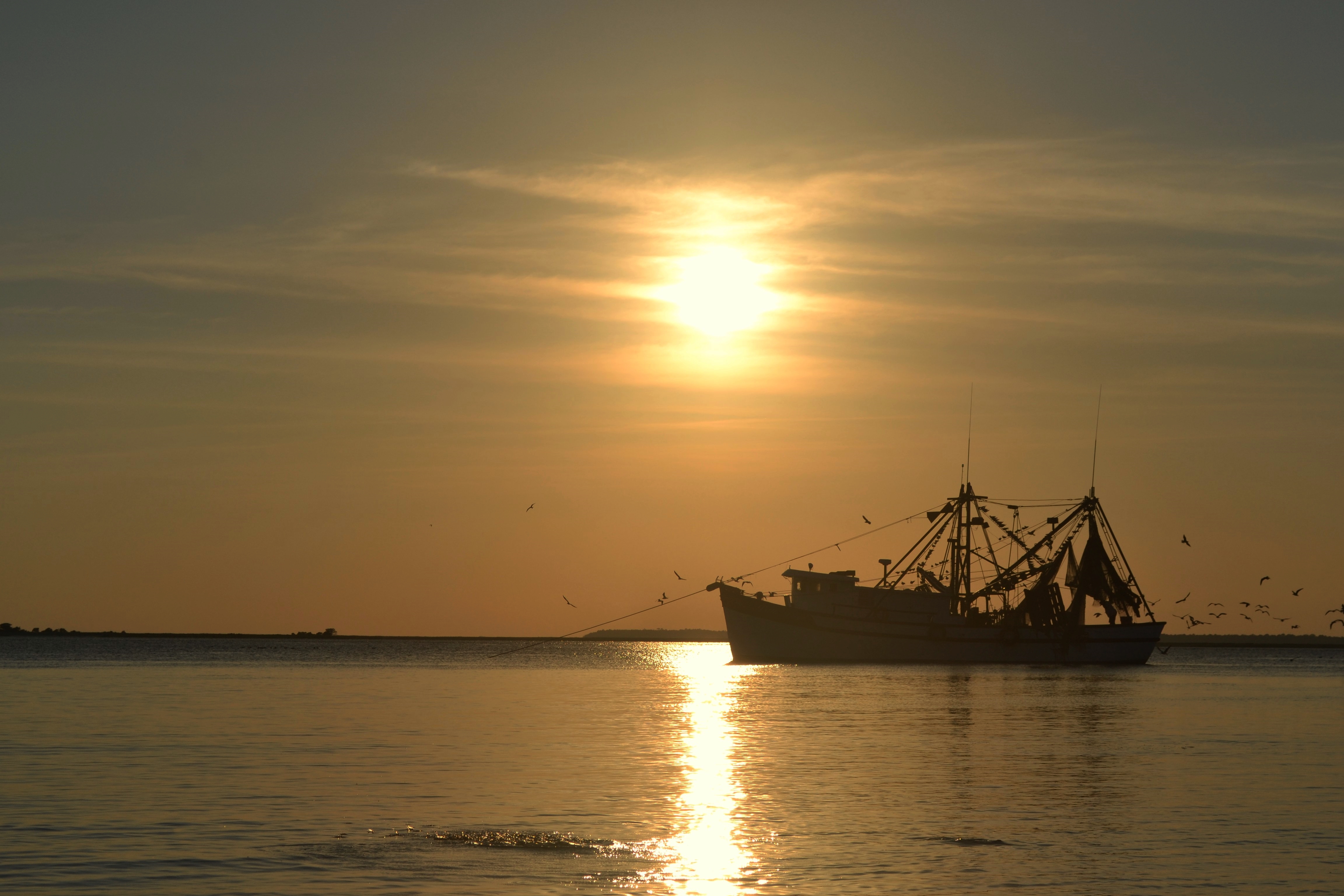 The closure affects Georgia’s territorial waters from shorelines three miles out to sea and was signed by Mark Williams, commissioner of the state Department of Natural Resources (DNR), on Jan. 22.

Williams made the closure at the recommendation of marine biologists with DNR’s Coastal Resources Division (CRD) and Shrimp Advisory Panel, comprised of commercial and recreational shrimpers, scientists, Georgia residents and nongovernmental organization representatives.

The recommendation was made based on data collected from CRD’s Ecological Monitoring Trawl Survey conducted aboard the Research Vessel Reid W. Harris, which samples shrimp and finfish at 36 sites along the Georgia coast each month.

“Shrimp size relative to estuary location remains as expected with smaller individuals farther inland, but higher count per pound indicates that shrimp in all sectors are small,” said Eddie Leonard, a CRD marine biologist who conducts the trawl survey. “If the movement of smaller shrimp continues as expected, we could pass the ideal size distribution before we resample in February. Smaller shrimp are moving toward the beaches elsewhere and any strong weather event, such as heavy rains or cold temperatures, could accelerate movements offshore and potentially lower abundance.”

By law, shrimp season may open again as early as May 15, 2021, if the Commissioner of Natural Resources—after reviewing recommendations from CRD marine biologists and the Shrimp Advisory Panel—determines the fishery has sufficiently rebounded. Although the law allows for shrimp season to open mid-May, the season has opened in June in all but one of the past five years due to environmental conditions.

The 213 licensed commercial shrimpers in Georgia landed 2.31 million pounds of tails in 2020, valued at $11.4 million, according to landings data gathered January through November 2020. These figures represent a 23-percent increase in landings (pounds of shrimp) over the five-year average, and a monetary value increase of 15 percent over the same time period. These numbers will increase as landing reports from December are processed in the coming weeks.